Screenshot of the problem 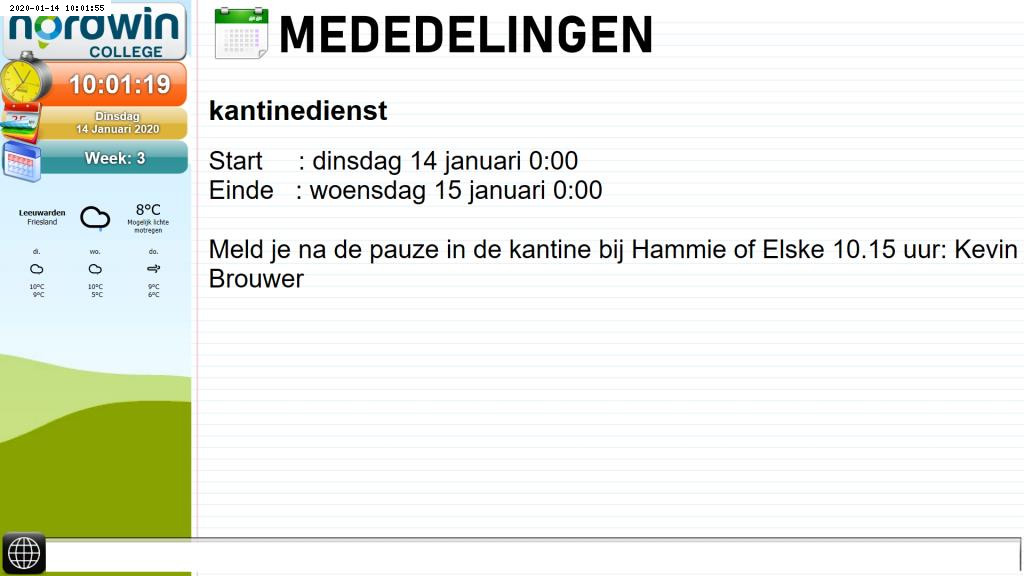 I have a RSS-Ticker in my screenlayout that often loads like in the screenshot. It has a white layer over the ticker so it looks like it stopped loading the RSS-feed. But when I reboot the computer/Screen it loads correct. I have no idea what causes this.