We have a series of players that reproduce a layout containing some embedded web pages with url on the local network.
All this works regularly except on some specific players where on a regular basis (every two to three days) the pages within the layout are no longer displayed. After some tests we realized that the “solution” is to: 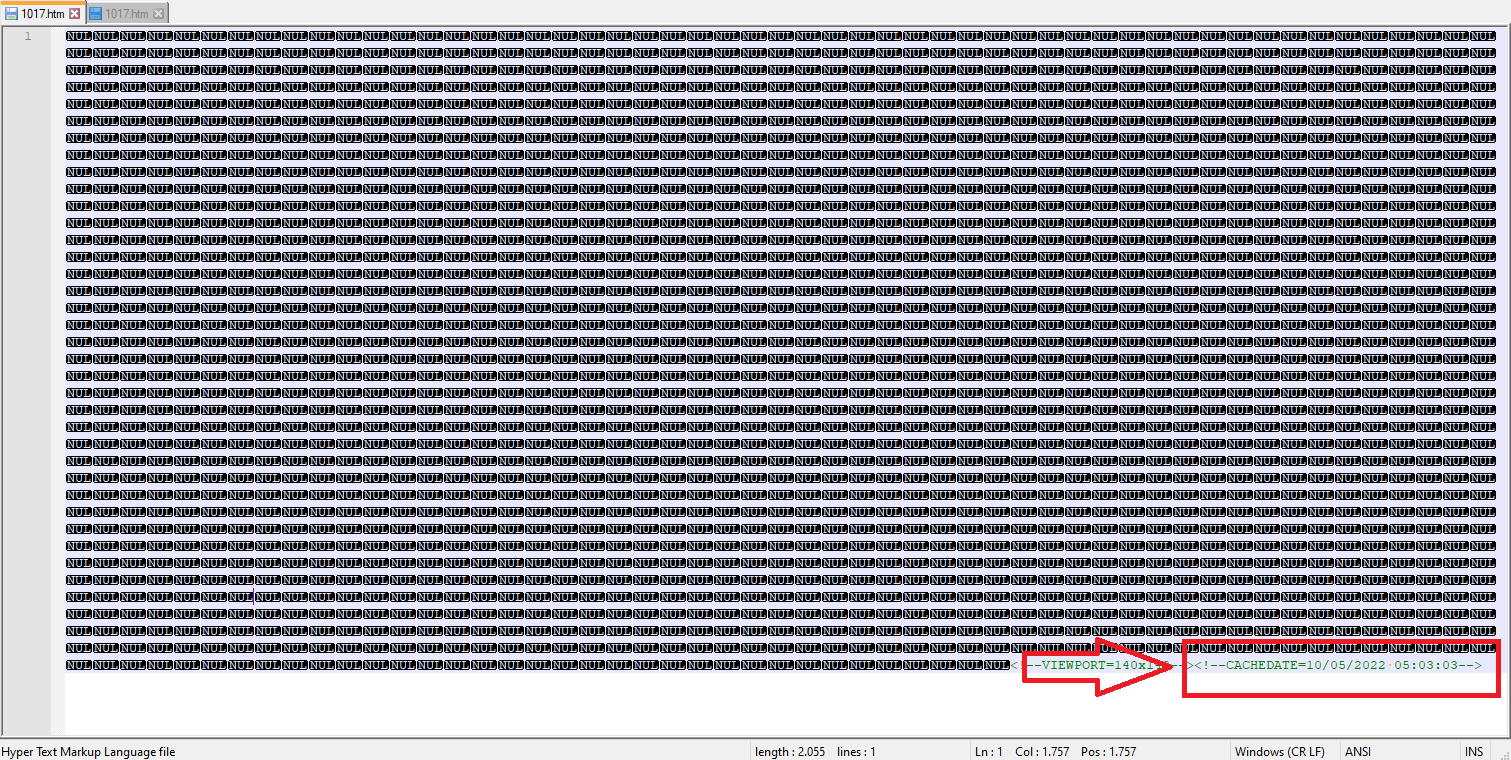 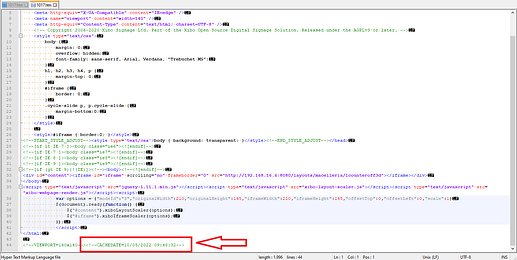 How we can solve this issue? We have no idea what the source of the error might be, especially since it only happens on some players and always on the same ones (one in particular where we also tried to reinstall the software from scratch without success).

Has anyone had a similar problem or have any ideas on a possible solution?